Only two weeks ago I’ve expressed my frustration over the apparent lack of innovation in the consumer IoT space. At the same time, I emphasised that simply ‘putting a chip in it’ doesn’t make traditional products any smarter than their ‘dumb’ counterparts. While the value of connecting things to the Internet is undisputed in machine-to-machine (M2M) industrial applications and progressively pervasive in the ‘smart building’ or ‘smart city’ contexts, it seems that consumers have recognised the potential of an ubiquitously networked world but the markets have so far failed to deliver.

Current consumer IoT products roughly fall into the categories ‘smart and intelligent home’ (e.g. with products like the Nest thermostat and smoke detectors, Hue and LIFX lights, various intrusion detection systems), ‘personalised and connected health’ (e.g. Fitbit et al. activity trackers, Withings blood pressure monitor) or toys, such as the Koubachi plant care sensor. And this is in fact where large companies have made significants investments already, be it Google with their acquisition of Nest or Apple with their introduction of Home Kit and Health Kit for connected product applications.

When many of us think about the consumer IoT and the 25, 50 or 300 billion connected devices by 2020, 2022 or later, we have a vague expectation of access to information about and controllability over everything we own. I mean, IoT means living in the future. 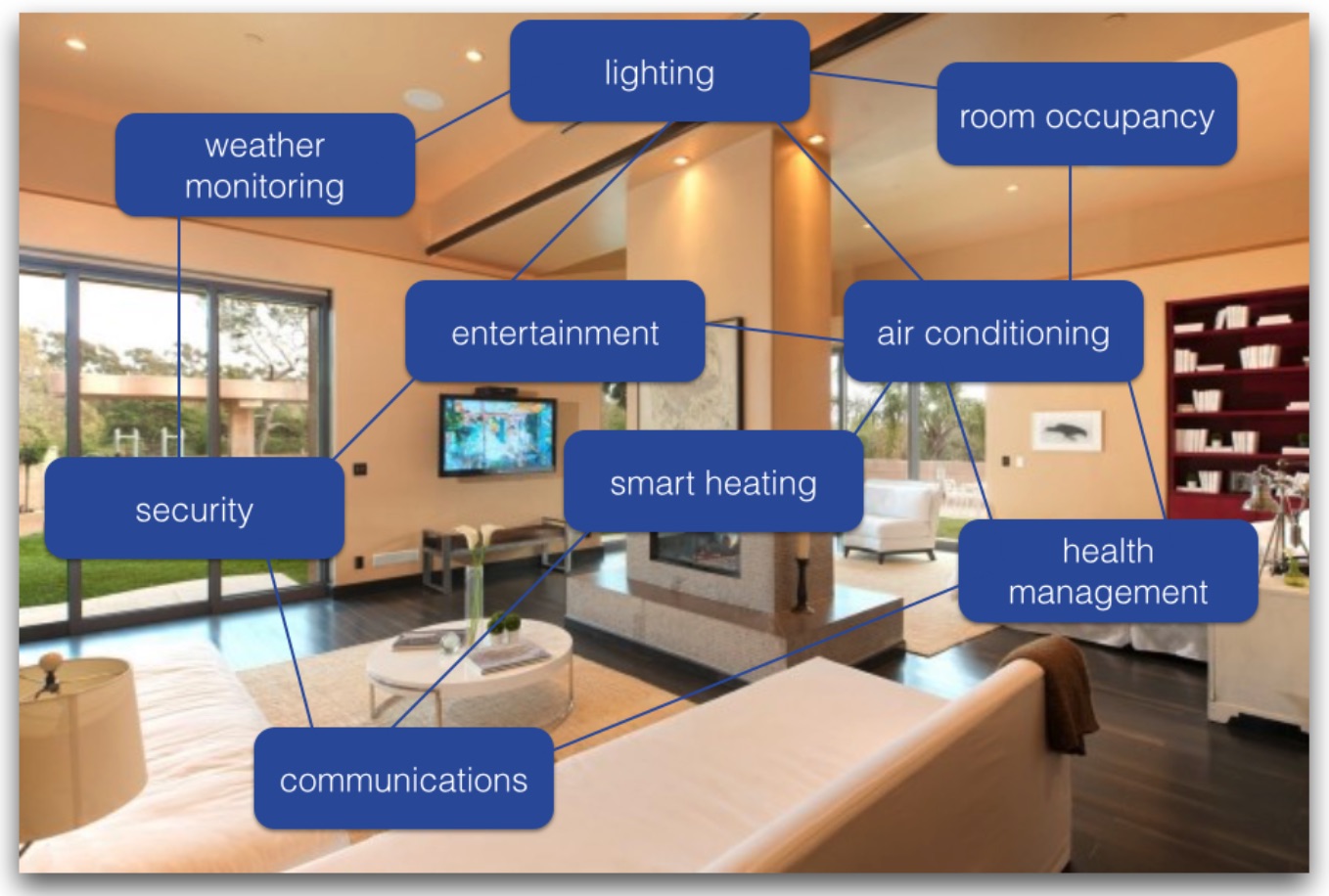 But let’s face it: Only very very few of us would be able to afford the potentially hundreds of gadgets it takes to experience such an ubiquitously connected life as we imagine the future. Eventually, we may all end up with a massive fleet of devices, but just as not everyone was connected to the Internet, had an email address, got some social media presence, not everyone is going to get everything at the same time. The consumer IoT is going to be an IoT of little steps and little things.

We need to be patient. With the hype around the Internet of Things, consumers (and that includes ourselves!) may expect products that enter our lives with a big bang and change everything we do from the ground up, for the better, of course. However, while the iPhone may have been such a game changer, I can’t see that happen in the consumer IoT any time soon (beware large corporates).

At the moment, much of the consumer IoT is still tied to a particular app. That makes inventions like the connected shaver or smart dental floss systems tedious to use and object to much ridicule.

It's unbelievable that people really think this is a good thing pic.twitter.com/a9EQBcT59X

The connected toothbrush doesn’t come with a big bang, I can’t see how it would immediately change our lives for the better, and toothpaste on our phone screen may be the only thing we’re going to take away from the experience - for now. But fast-forward a few years, and I don’t dare say how many: Data geeks may get their thrill of having used exactly 2534 yards of dental floss. The rest of us may not even know or care that the little box is measuring length after length everyday. Only if there is something of concern, we will even know that the little device is connected to our phone. Order more floss! Your nine-year-old hasn’t flossed in four weeks, along with continuously shorter intermezzos with the toothbrush! These messages aren’t going to come with a big bang either, but rather when your personal information system discovers that you’re now ready for these somewhat low-priority messages.

Give the consumer IoT a little time. Don’t condemn small products that don’t seem to do much. That don’t seem to make much sense. For the moment. It’s only in concert with other devices, intelligent analytics and good user experience that we are going to benefit from them. Imagine telling your 1990s-self that selfie stick would be a viable product in 2015. It may not be your taste or style, but it has become an important accessoire for millions of travellers around the globe.

The Internet of Things is not going away. It will continue to evolve. Unsuccessful device species are going to be extinct at some stage, useful and successful devices are going to stay. It’s too early to categorically laugh about any connected product idea. We may just not yet comprehend the use cases. And even Mark Zuckerberg didn’t see selfie sticks coming, I’m sure.